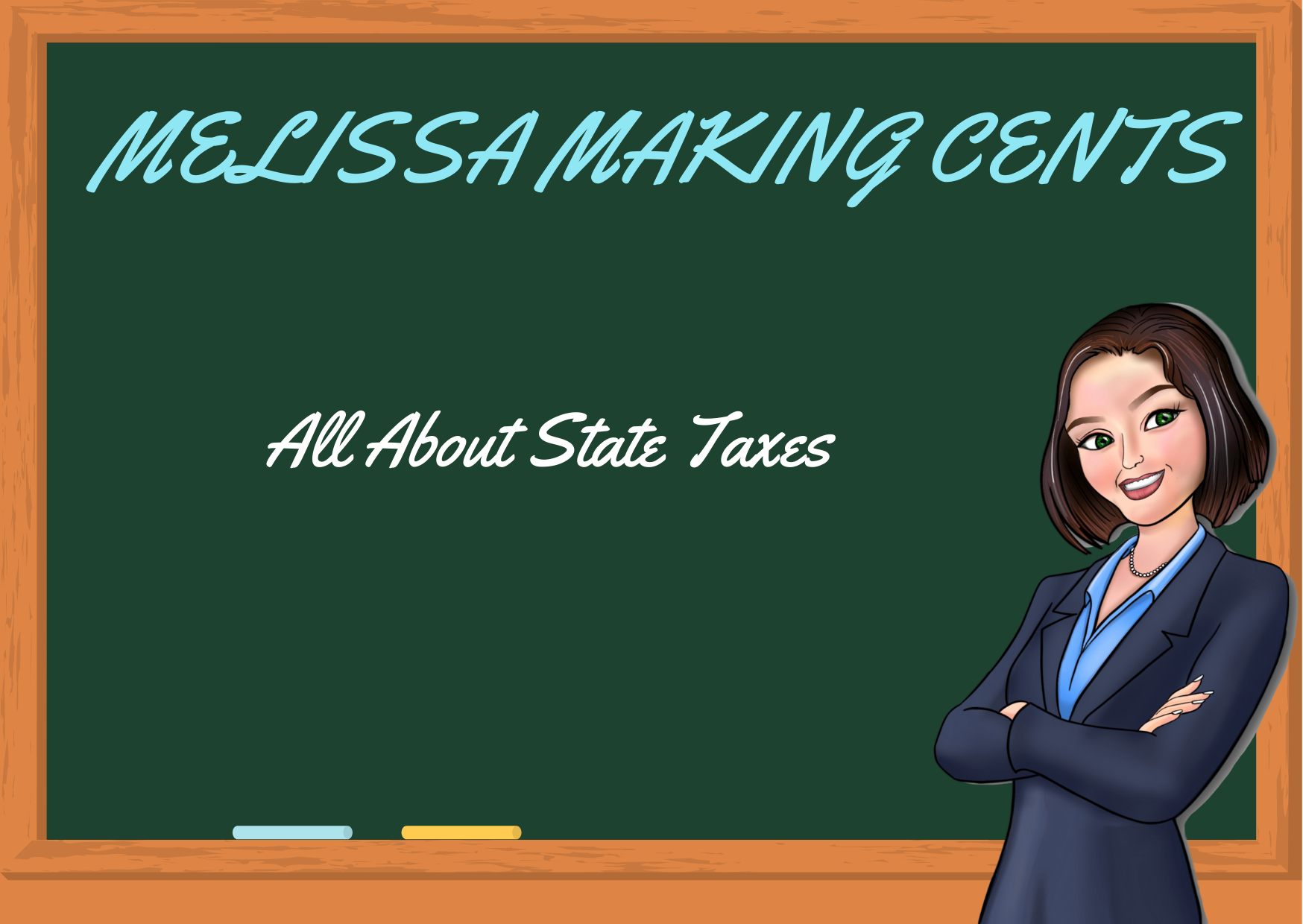 All About State Taxes

CERTIFIED FINANCIAL PLANNERS™ know it about as well as anyone! No one LOVES paying taxes. Sure, they're in the best interest of our towns, cities, roads, states, and especially our government, but taxes stink when it's time to pay. Either way, like it or not, taxes are a part of life, and there's really no escaping them!

Well, at least there's no escaping them for the most part. But, as it turns out, there are plenty of states that won't make you pay state taxes or at least state income taxes. And if you're reading this, there's a huge chance you might be in a state that doesn't have state income tax! That's because the state many of my clients and I live in, otherwise known as Texas, is one of the no income tax states!

However, this financial planner is well aware that it's not as cut and dry or black and white as you have or don't have a state income tax. There are many other considerations to be made, and there's so much to discuss regarding state taxes! And as the tax deadline is quickly approaching, I figured there's no better time than the present to go ahead and discuss a bit of state taxes and their effect on the average taxpayer!

What are State Taxes, and Where do They Go? 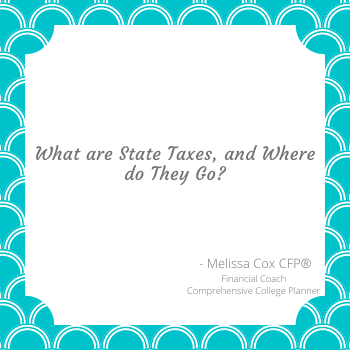 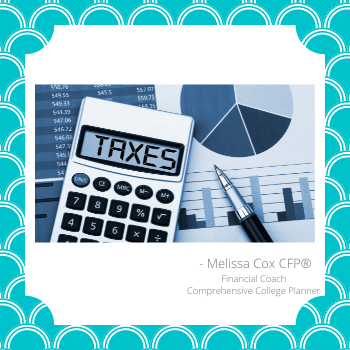 State income taxes go to fund all sorts of things going around you in your local community! They support roads, hospitals, construction and pay the bill for your local and state governments! State income tax is essentially a scaled-down version of federal income tax, which funds similar projects and infrastructure on a national level. Different states utilize state income tax in diverse ways! They also gather it in different ways. Some states require citizens to pay their state income taxes as a fixed percentage of their income. In contrast, others progressively tax in a bracket system that assigns different percentages to income-based brackets.

Do ALL States have State Tax? 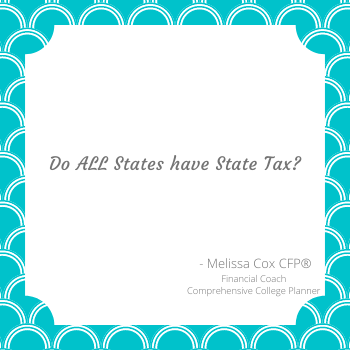 As we've mentioned previously, not ALL states require citizens to pay state income taxes; a handful of states don't! The states that don't require state-level income taxes are: 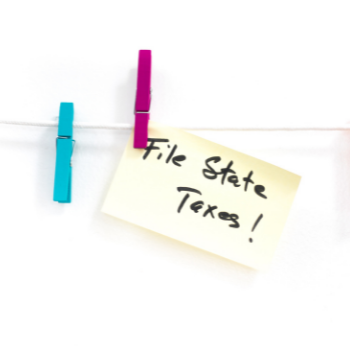 Yep! If you live in one of those nine states, you won't have to pay state income taxes. However, that doesn't mean that you're totally off the hook! States that don't have state income tax may have to make up for those lost dollars in some other way, which could come in higher taxes on houses, groceries, bills, or whatever else. 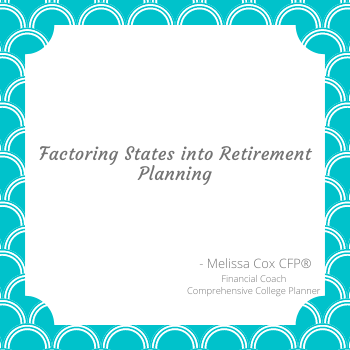 Just as each state is different in how they choose to collect (or not collect) income tax, each state factors into retirement planning a bit differently. Just because a state doesn't necessarily collect income tax doesn't mean that they don't have some form of state-associated retirement. Different states also handle the withdrawal of retirement differently. While some states will tax retirement withdrawals and payments, others will not. 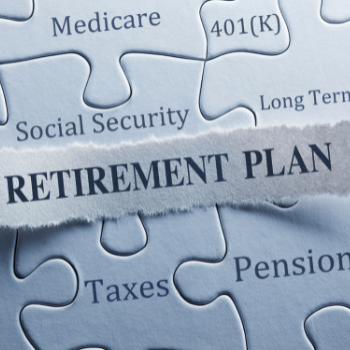 The best way to plan for retirement is to work with a financial planner who can assess your needs and consider your local and state laws, requirements, and regulations. If you're interested in starting a retirement plan in your non-state income tax state, I'd love to speak with you and talk about your options.

How State Tax States Stack Up. 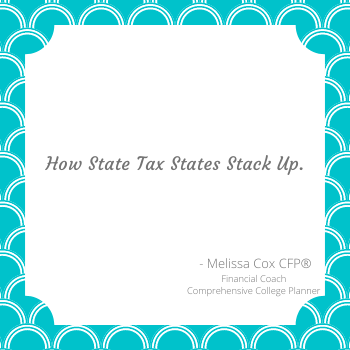 It's complicated to say how states stack up against one another. One reason for this is the multitude of factors and measurement possibilities. While we could speak in general and anecdotal terms about which states are better-off, saying definitively is complicated. Moreover, the numerous metrics one could use to measure a state's success is another factor that poses severe challenges to deciphering which type of state is best. 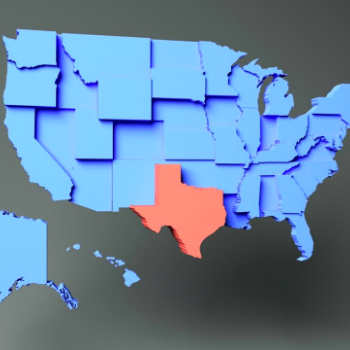 On a more personal level, it's also difficult to decipher whether residents will save money or not in states without an income tax. While, on the one hand, it can be stated that they'll definitely pay less in income tax (obviously), it can also be noted with fair confidence that they'll probably end up paying more in taxes of other forms. This could come in a sales tax, property tax, inheritance tax, etc.

As stated many times, however, each state is different and can handle the non-existence of income taxes in various ways. For instance, states that see high levels of tourism may generate significant amounts of money in taxes without raising the cost of everyday taxes that the typical resident might pay.

A hypothetical example of a state which could create similar revenue without raising "regular" taxes on everyday citizens is Nevada. While they may not have a state income tax and (hypothetically) don't have an increased tax on groceries or regular purchases, they could make this money up through taxing gambling. In this way, they'd be taxing tourists to make up for any loss of revenue by not having an income tax.

Of course, it's challenging to state precisely whether it's better or worse to live in a state with or without a state income tax. Part of that has to do with each state having a uniquely different structure, culture, and economy.

Is it Better to Live in a State WITH or WITHOUT State Income Taxes? 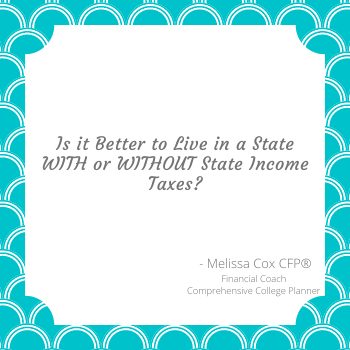 The short and oversimplified answer to this oversimplified question is – it's hard to tell. Because there are so many factors that go into measuring success at the state level, affordability, and cost, it would take a lot of resources to answer this question. However, because there are ideological battles surrounding states having or not having an income tax, we can be sure that people are working tirelessly to answer this question through measurements, statistics, and surveys to persuade us one way or another. 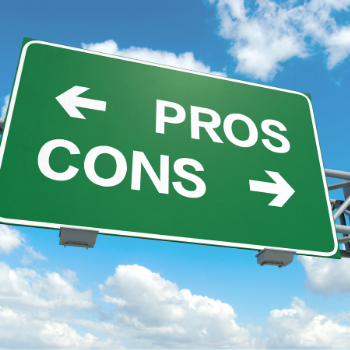 Something that's not too broad of a question to ask is, do you have a great financial planner or financial coach working with you to make sure you're making all of the proper steps in whatever your specific situation may be? If the answer is no, please call or email to schedule an appointment with me. I'll work with you to create a financial plan specifically made for you and your state of residence (whether it has state income tax or not).

Together, we can create a financial plan that's an excellent fit for you and your state! 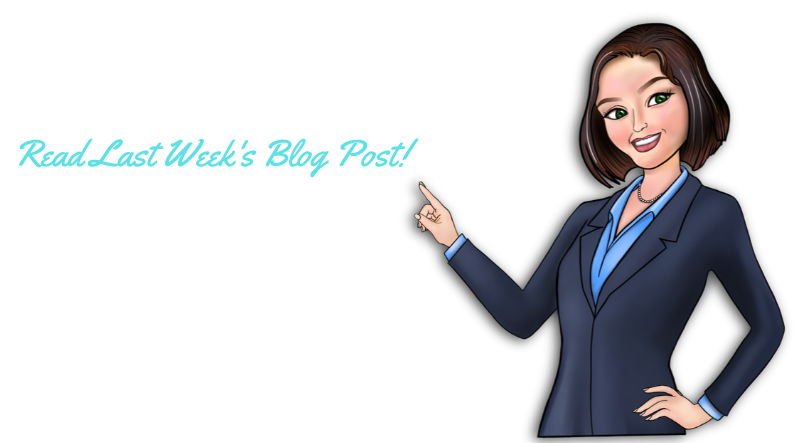 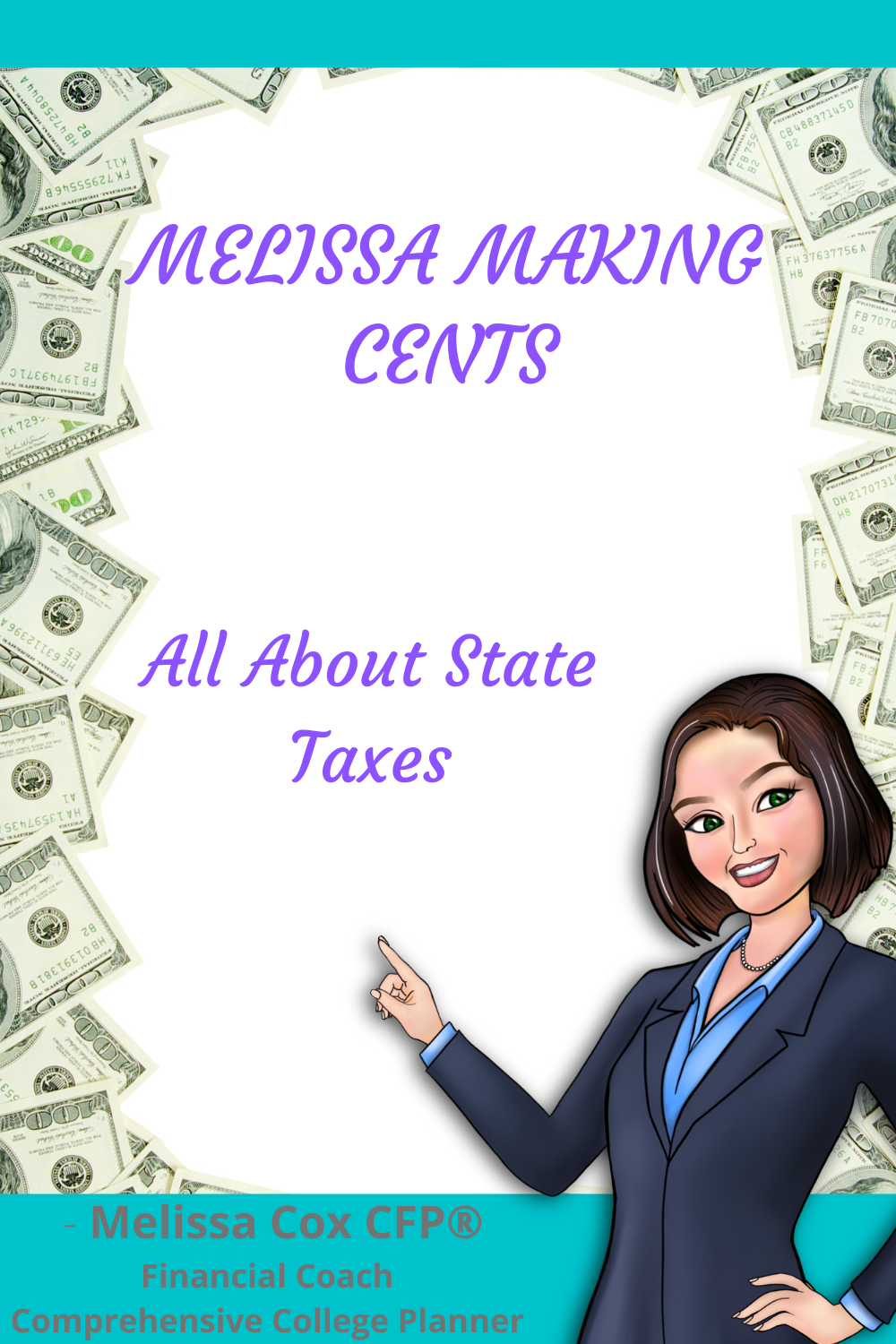